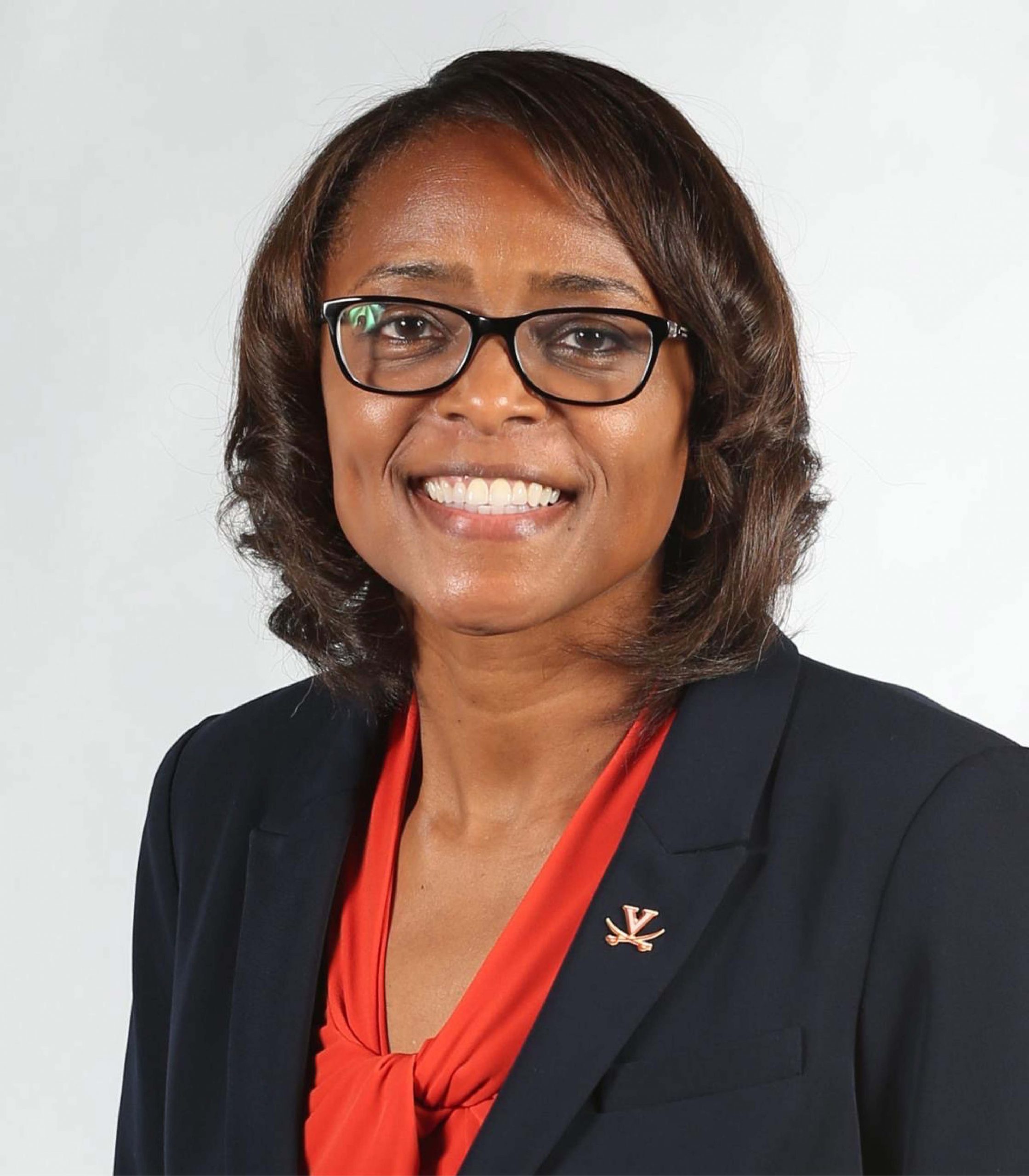 Prior to Virginia, Williams served as an athletics administrator at the University of Georgia for 13 years and was named deputy director of athletics in 2015. During Williams’ tenure as an administrator at Georgia, its athletics teams won 16 NCAA team championships and 37 Southeastern Conference titles. A native of LaGrange, Ga., Williams was a three-year starter for the Georgia women’s basketball team from 1987-89. She coached at Georgia from 1991 to 1996 and then started a career in athletics administration that has included stops at Florida State and Vanderbilt. Her numerous community activities includes serving on the board for the Share the Magic Foundation. 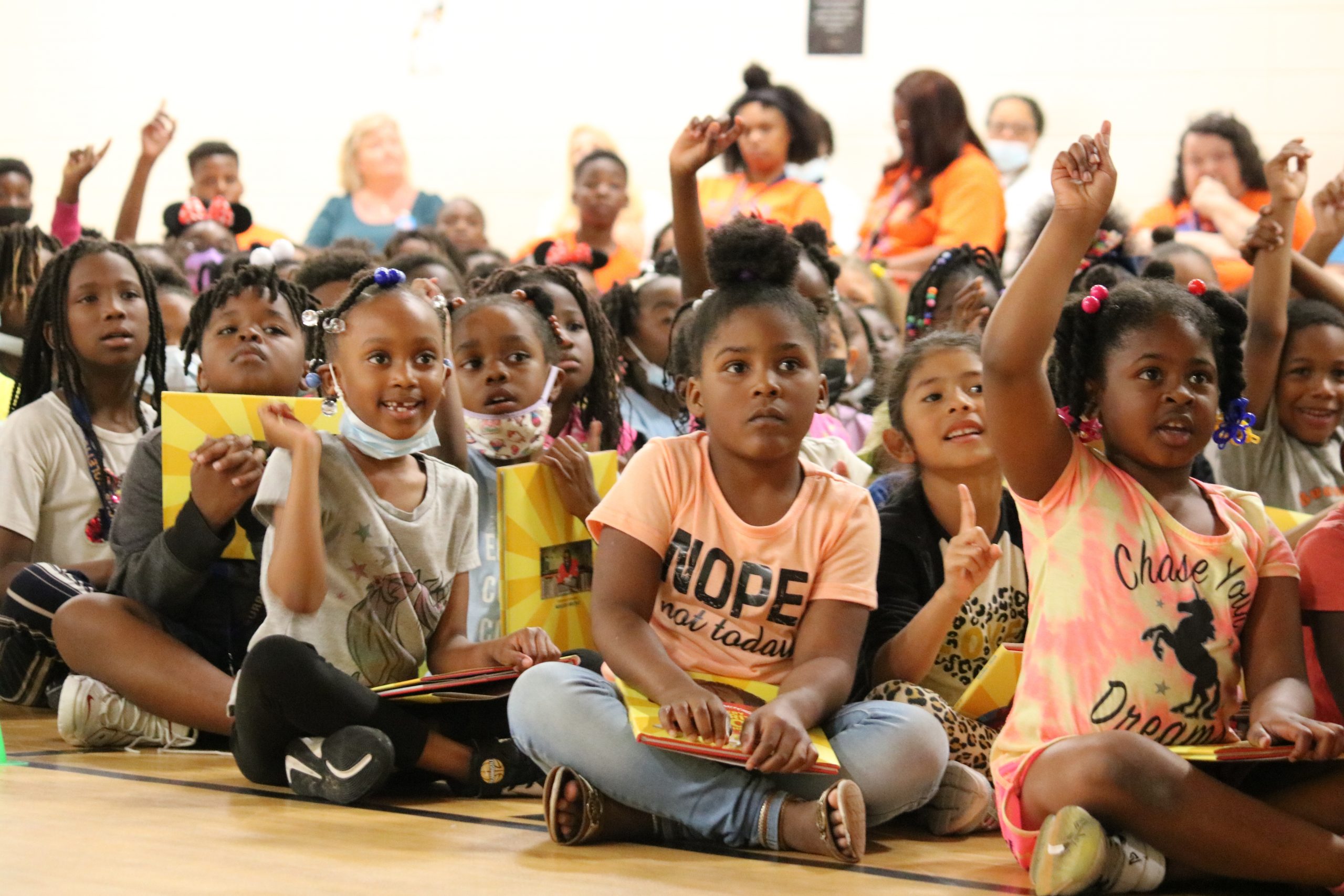