“To Succeed, You Must Read”

Malcolm Mitchell is a native of Valdosta, Georgia. As a high school senior, he was an Under Armour All-American and went on to finish in the top ten all time receivers during his playing career at the University of Georgia (UGA). After graduating from UGA with a degree in Communications in 2015, Malcolm was drafted by the New England Patriots, becoming a Super Bowl Champion in February 2017. Among Malcolm’s numerous awards and accomplishments both on and off the field, he considers discovering a love of reading his greatest achievement. Initially, reading was a challenge; however, through perseverance, books became an avenue for expanding his curiosity, creativity and learning. Through literacy Malcolm has authored and published children’s books, created a youth literacy initiative called Read with Malcolm, and established Share the Magic Foundation to transform lives through literacy.

While at the University of Georgia (UGA), Malcolm was the first student athlete recognized as a National Captain of the Allstate Good Works Team for his frequent visits to elementary schools to read to students. Additionally, Malcolm was the recipient of the Atlanta Sports Council Community Service Award, the Georgia Chapter of the National College Football Hall of Fame Jack Turner Award, and the UGA Student Athlete of the Year Award. Malcolm is a 2x recipient of the Children’s Author of the Year award by the Georgia Writers Association and Scholastic book author. Malcolm received an Accommodation from the State of Georgia and a “Key to the City of Valdosta, GA” in 2017 for his work on and off the football field. In April 2017, Malcolm was honored at the 20th Anniversary of the President’s Summit for America’s Future and received the Promise Hero Award for his contributions to youth in America by the America’s Promise Alliance. Malcolm was also the recipient of the Pinnacle Award from The International Dyslexia Association for his contributions to all individuals who struggle with dyslexia and other related reading differences. In 2019, Malcolm was named by the Univers ity of Georgia as one of the University’s “40 under 40, ” and in 2020, he became a member of the Atlanta Business Chronicle’s “40 under 40.” The SCLC honored Malcolm in 2021 with the President’s Award recognizing his literacy advocacy in underserved communities. In 2021, Malcolm received Chick-fil-A True Inspiration award. Malcolm’s inspirational story has been featured on CBS Evening News, CBS Sunday Morning, ESPN, USA Today, CNN, MSNBC, the NFL Network, and Sports Illustrated Kids, and is used by many schools as encouragement for students to embrace the importance of reading. 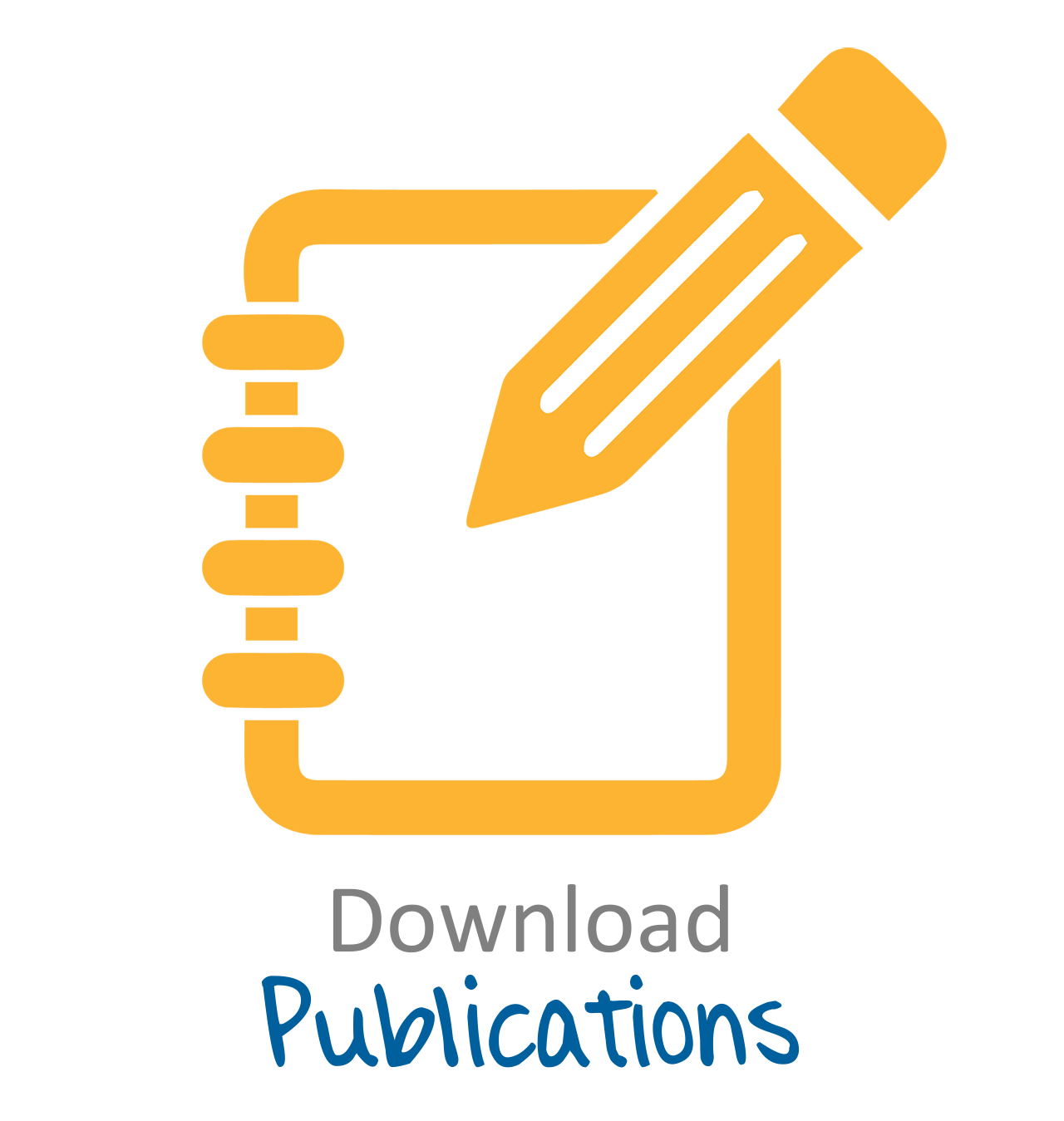 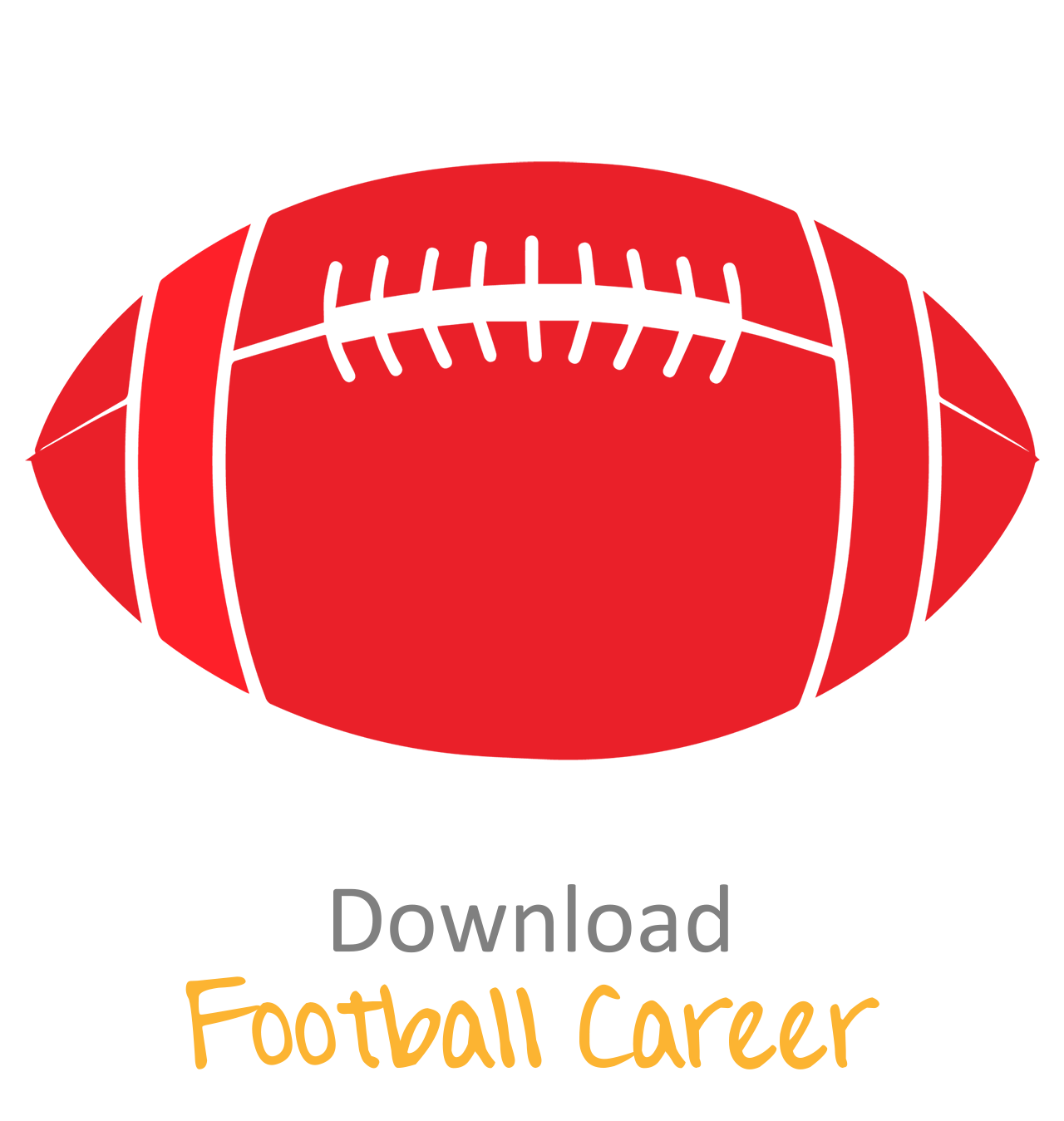