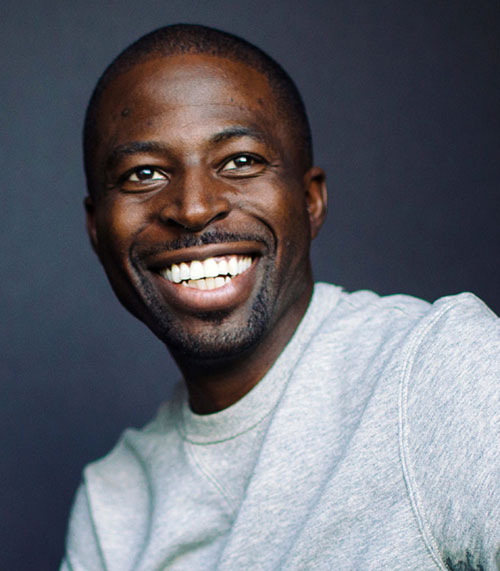 Mohamed is the founder of VESSOL and strategic advisor on organizational change. In the spring of 2017, Mohamed’s life changed following a near death ATV accident that resulted in the amputation of his left hand. Prior to that accident, Mohamed preformed under high pressure change daily as a professional athlete in the NFL. Mohamed was a 2009 second-round pick for the Cleveland Browns in the NFL draft and played professionally for 5 seasons.

Mohamed is a graduate of the Harvard Business School after completing the Program for Leadership Development, which functions as their alternative executive MBA. He earned his bachelor’s degree in Psychology from the University of Georgia. While at the University of Georgia, Mohamed was named 2008 team captain, selected as a first-team All-Southeastern Conference and Academic All-SEC member. He is a member of the 2018 UGA 40 under 40 class. Mohamed currently serves on the University of Georgia alumni board. Mohamed worked at Morgan Stanley prior to founding VESSOL.

An accomplished speaker and thought leader, Mohamed regularly presents on change, opportunities in adversity, and preparing for desired outcomes.