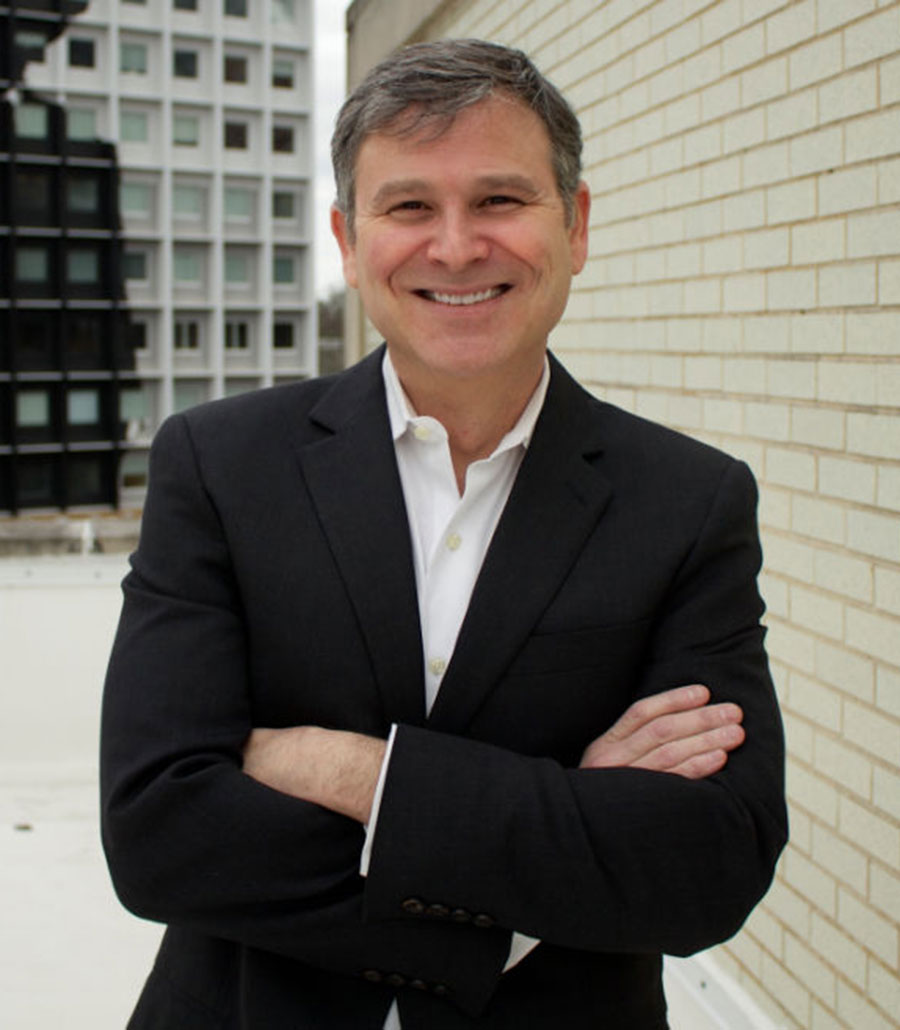 Mike Gelfond is an award-winning leader in advertising and integrated marketing, with a proven track record for securing results and client success within the agriculture, consumer packaged goods, pharmaceutical, pet and retail industries. After graduating from the University of Georgia, Mike started his career with iXL, a pioneering global digital agency. Following a successful IPO, Mike and other colleagues saw an opportunity to spin the Atlanta operations private and launched Creative Digital Group in 2002. After building the Creative Digital Group into one of the Southeast’s fastest-growing interactive agencies, they were acquired by Digitas/LBi in 2007. After pioneering this successful venture, Mr. Gelfond exited the business and joined Mastermind Marketing in 2010.

During his career Mike has supported some of the world’s most well-known brands, including Bayer, Coca-Cola, Harley Davidson, Johnson & Johnson, Pebble Beach Resorts, Roche, The Home Depot, The NFL Network and UPS. Mike is a frequent speaker and author on advertising and emerging trends such as data/analytics, social media and influencer marketing. He also is a recipient of the Atlanta Business Chronicle’s 40 Under 40, Effie, NAMA, PR News Social Icon, PRSA Anvil, SABRE and other industry awards and accolades.

In addition to Share the Magic Foundation Mike is the Marketing Chair for the Board of Directors of Ian’s Friends Foundation (pediatric brain tumor research).